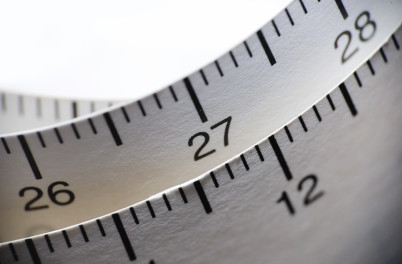 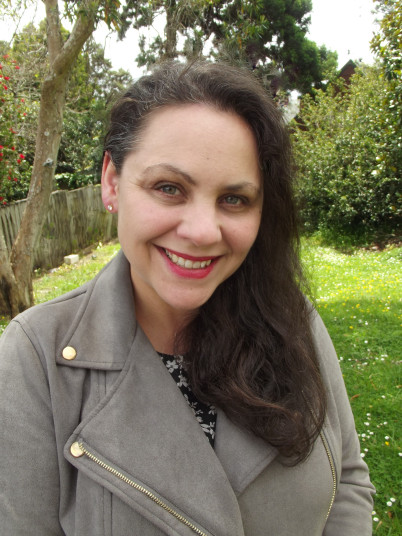 Pacific peoples in New Zealand have the highest drop-out rate for weight loss or bariatric surgery despite being the most affected by obesity-related health conditions.

This new fellowship follows on from Dr Taylor’s current HRC-funded Pacific postdoctoral research, due to be completed shortly, which has identified the systemic, social and economic barriers New Zealand’s Pacific patients face when they are referred to publicly funded bariatric surgery programmes.

“My current study explored the reasons behind why the pre-surgery stage of bariatric surgery [around three to six months before surgery] is the key point at which Pacific patients are significantly vulnerable to disengaging with public health services and dropping out,” she said.

Currently in New Zealand, the surgery preparation requirements for publicly funded bariatric surgery programmes varies between district health boards. However, they generally include the need to attend pre-surgery appointments and group support meetings, make demonstrable changes to diet and physical activity, and, in some cases, lose a set percentage of excess weight.

Dr Taylor says one of the problems with these requirements is that they are treated as equally attainable for all patients.

“The reality is that Pacific patients are more likely to be disadvantaged as many face greater structural barriers within hospital programmes and significant social and economic barriers. Clinical environments and an underrepresentation of Pacific staff are particular barriers to developing emotional safety, trust and acceptance of the surgery process with patients and their families.”

Stigma surrounding surgery, social pressures from family and friends, and a lack of positive role models also act as barriers to going through with surgery,” says Dr Taylor, who is currently preparing a paper for publication about these findings based on interviews with health professionals and patients.

“While bariatric surgery isn’t the population-level answer to obesity, it is crucial that patients who are referred for surgery and accept a place on the bariatric surgery programmes are adequately supported to get through the pre-surgery stage,” says Dr Taylor.

HRC manager of Pacific research investment, Tolotea Lanumata, says if successful, this research has the potential to impact on Pacific patients’ uptake of bariatric surgery. It could also be applied to other areas of health where Pacific patients are experiencing barriers to engaging with health services.

“Reducing the health inequities facing our Māori and Pacific populations is a major focus of the Government’s New Zealand Health Research Strategy and Tamasin’s research ties in perfectly with this objective. Removing or reducing the barriers facing Pacific bariatric surgery patients will hopefully empower them to succeed with their weight loss and enable both them and our health system to reap the benefits,” says Ms Lanumata.

Dr Taylor’s study is one of 25 HRC Pacific Career Development Awards announced today for a combined total of $2.9 million – an almost $1 million increase on last year, reflecting the growing talent base of up-and-coming Pacific health researchers and the HRC’s commitment to support them. See below for the full list of recipients or go to www.hrc.govt.nz/funding-opportunities/recipients and filter for ‘Pacific Health Research’ and ‘2020’.

Dr 'Etuini Ma'u, The University of Auckland
Estimating the cost of dementia care in New Zealand and modelling future costs and needs
48 months, $319,087

Amy Maslen-Miller, The University of Auckland
Revitilisation of the Samoan traditional diet
36 months, $126,868

Miss Monleigh Ikiua, The University of Auckland
A systematic review of alcohol research in the Pacific Islands
3 months, $5,000