Half of the 10 members are or have been engaged in health research, while the balance bring skills and experience in areas such as community affairs, health administration, law, management, and knowledge of health issues from a consumer perspective.

The Council's governance responsibilities include:

The Council maintains an interests register and ensures Council members are aware of their obligations to declare interests. The Council is committed to ensuring that all of its activities are conducted in a manner which meets the highest ethical standards.

The criteria for membership of the Council is outlined in Sections 8 to 11 of the Health Research Council Act 1990 and as amended by the Health Research Council Amendment Act 1991. Sections 6, 31 and 34 of the Act sets out the statutory responsibilities of the HRC, which relate to the functions of the Council, consideration of applications, and liaisons with other organisations. 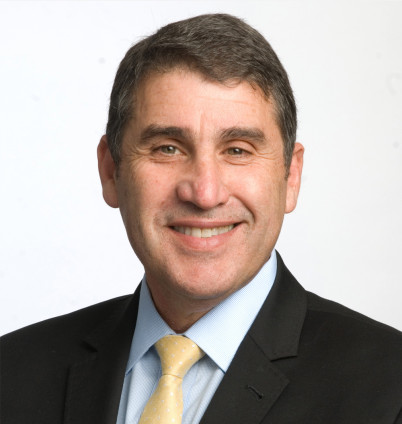 Professor Lester Levy, CNZM, MBBCH, MBA, FNZIM, has chaired the HRC since 2015. He is also the independent chairman of Tonkin + Taylor, strategic advisor on the future of healthcare to the Southern Cross Health Society and Professor of Digital Health Leadership at Auckland University of Technology’s Faculty of Health. Lester is also the Ministerial appointed Crown Monitor to the Canterbury District Health Board.

Lester is a graduate of Medicine, holds an MBA, and has extensive management and governance experience in both the public and private sectors. He was previously chairman of the Auckland, Waitemata and Counties Manukau District Health Boards as well as Auckland Transport and chief executive of the New Zealand Blood Service and the Mercy Ascot group of hospitals (of which he was a founder). Lester is best known for leading a number of organisational performance transformations as a chief executive, entrepreneur and chairman, in both the public and private sectors.

Previously seconded to the Department of the Prime Minister and Cabinet as an advisor, Lester has been awarded the prestigious King's Fund International Fellowship from the King's Fund in London as well as being made a Fellow of the New Zealand Institute of Management. He was also appointed a Companion of the New Zealand Order of Merit (CNZM) in the 2013 New Year's Honours List for services to health and education. 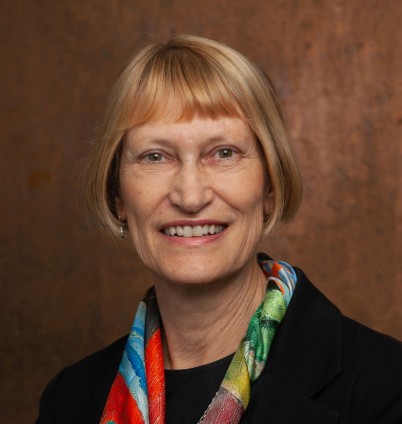 Vicky Cameron is a research professor and deputy dean of the University of Otago, Christchurch. She heads the Molecular Biology and Genetics Lab within the Christchurch Heart Institute, and is also a member of the Science Leadership Team for the Healthier Lives National Science Challenge. 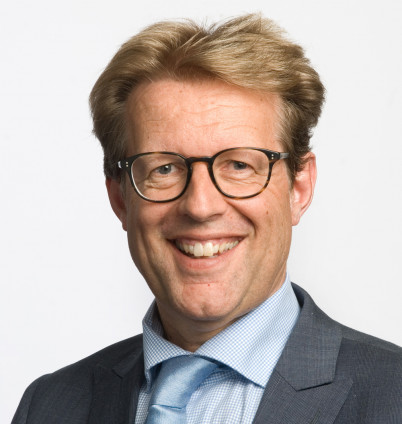 Jeroen Douwes is a professor of Public Health and director of Massey University’s Centre for Public Health Research in Wellington. He obtained both his MSc and PhD in environmental epidemiology from Wageningen University, the Netherlands. He leads a comprehensive programme of public health research with a focus on respiratory disease and environmental and occupational health. He is also the principal investigator of the Infectious Disease Research Centre at Massey University. Before joining Massey University in 2002, he was a Postdoctoral Research Fellow at Otago University, Wellington, and Utrecht University, the Netherlands. Jeroen is associate editor of the International Journal of Epidemiology and Community Health. 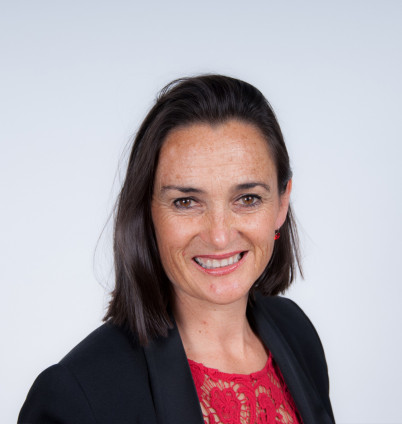 Alison is a veterinarian and ecologist. Her background spans veterinary practice, banking, business and environmental assessments, and policy advisory. She was elected to the Board of the New Zealand Veterinary Association until 2018. Presently, she is head of environment for Landcorp Farming (Pamu) and is on the Freshwater Leaders Group. 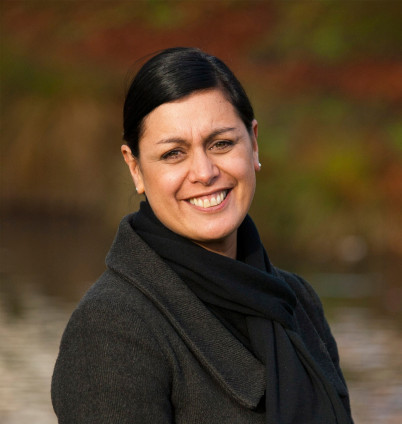 Associate Professor Suzanne Pitama is a registered psychologist who has been involved in Māori health research for more than 18 years. She is a keen advocate for kaupapa Māori-based methodologies and has interests in Māori health equity and indigenous health curriculum. She is the associate dean for Māori and associate professor as well as director of the Māori Indigenous Health Institute (MIHI) at the University of Otago, Christchurch. Suzanne chairs the statutory Māori Health Committee of the HRC. 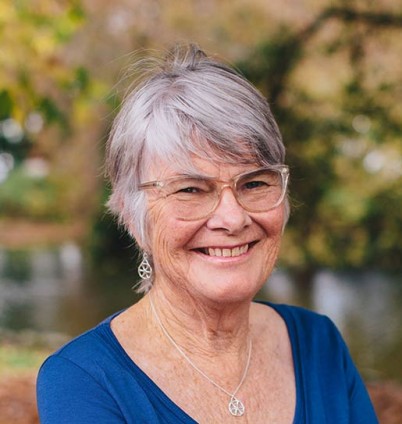 Professor Emeritus Elaine Rush, MNZM, PhD, Auckland University of Technology, has diverse research expertise in the measurement of body composition; energy expenditure; physical activity; nutrition; food security; and risk factors for disease. She has authored 180+ publications. Her project involvement includes Energize in preschools and primary schools, which in 2020 reached more than 60,000 children; and longitudinal studies of the health, growth and dietary patterns of children whose mothers had gestational diabetes, children in the Pacific Island Family study, and children in Pune, India. She is an associate investigator with the Riddet Centre of Research Excellence in food and related sciences, scientific director of the New Zealand Nutrition Foundation, and deputy editor of the British Journal of Nutrition. 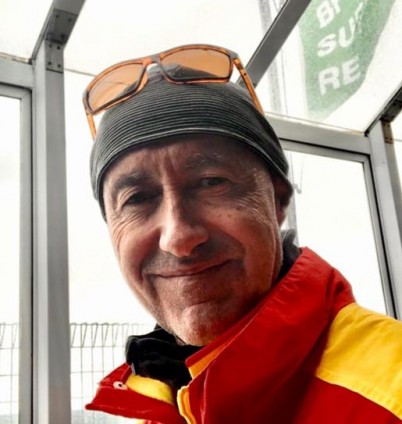 Paora/Paul Tapsell is a local tribal member of Ngāti Waoku of the Arawa people, Bay of Plenty. He was the dean and chair of Māori Studies at the University of Otago from 2009 to 2017, and the inaugural director Māori at Auckland Museum. He has also been director of research and collections at Museums Victoria and professor and director of Indigenous studies at the University of Melbourne in Australia. Recently, he returned to New Zealand and joined with other senior Māori social scientists to form an independent research group called Takarangi.

Paul is an honorary professorial fellow at both the Australian National University and University of Melbourne, recognising his research and museological contributions to indigenous communities, not least repatriation of their grave goods and ancestral remains on both sides of the Tasman. He is also a senior research affiliate at the Centre of Sustainability with the University of Otago, supervising Māori PhD students. His publications include books on taonga, leadership and Māori tribal innovation. The digital web service he established in 2009, helps urban-raised Māori youth reconnect to their ancestral marae communities and attracts over 15,000 visits per month. 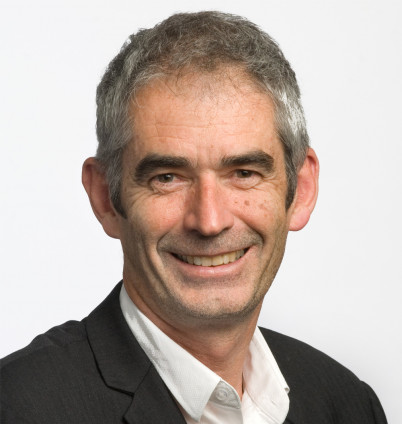 Professor Parry Guilford is director of the Cancer Genetics Laboratory and the Centre for Translational Cancer Research at the University of Otago. He is a co-founder of the publicly-listed biotechnology company, Pacific Edge Ltd, and a deputy director of the Healthier Lives National Science Challenge.

Professor Guilford's current research interests include the genetics of inherited and sporadic cancers, in particular stomach cancer. Other active research areas are the development of genomic-based diagnostic tools for early cancer detection and personalised medicine. 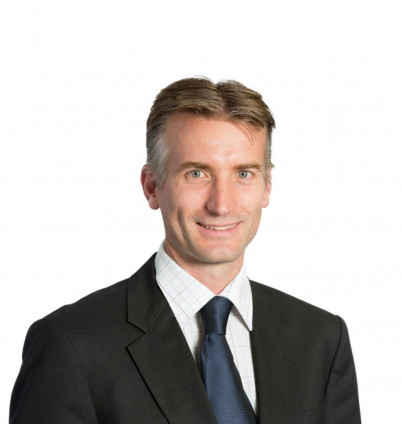 Dr Will Baker is an entrepreneur with a background in commercialising complex IP. Following completion of a PhD in synthetic chemistry from the University of Leicester in the United Kingdom, Will arrived in New Zealand on a HRC postdoctoral research grant. Subsequently, he has held a number of roles at leading biotech companies and organisations, including vice president of External Affairs at LanzaTech, investment manager at Powerhouse Ventures and CEO of New Zealand’s peak biotech industry association, NZBIO. Will is now managing director of his own biotech start-up, Mint Innovation.