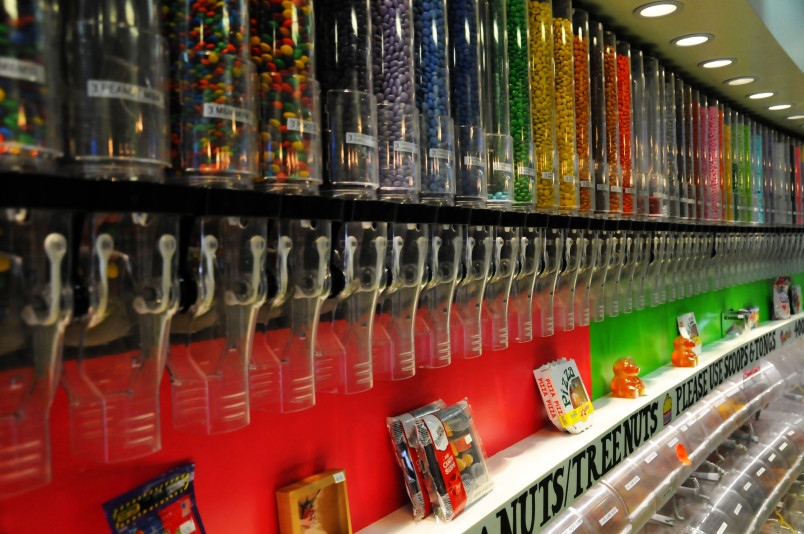 The HRC has funded several projects and programmes focusing on practical interventions to support healthier food choices. Unhealthy diet is the leading preventable risk for poor health in New Zealand, particularly for non-communicable diseases such as obesity. New Zealand has the third highest rate of adult obesity in the OECD and our rates are rising. Obesity has strong links to health inequalities: Māori and Pacific peoples experience obesity rates 1.6 and 2.3 times higher than non-Māori, non-Pacific people, and a parallel pattern is seen by deprivation. Children living in the most socio-economically deprived neighbourhoods were 2.1 times as likely to be obese as children living in the least deprived neighbourhoods, after adjusting for age, sex and ethnic differences.

In 2018, researchers from three HRC-funded research programmes at the University of Auckland and the University of Otago (BODE3, DIET, and INFORMAS), came together to host a symposium co-sponsored by the Healthier Lives National Science Challenge on the evidence and actionable priorities for tackling diet-related disease. The symposium was opened by the Minister for Health and attended by 170 representatives from government, NGOs, health providers, and the food industry (such as McDonalds and Progressive Enterprise).

Through the INFORMAS project, HRC supported the implementation of the first-ever national survey mapping the health and equity impacts of New Zealand food environments, led by Professor Boyd Swinburn at the University of Auckland. The research developed ‘environmental equity’ indicators on items such as food taxes, cost of diets, children’s exposure to food marketing, e.g. advertising on Facebook, and provision of food in schools and hospitals, to assess progress towards diet-related health inequalities. The survey found that disadvantaged communities have almost three times the density of fast food outlets, more ads for junk food around schools, and supermarkets that devote more space to unhealthy foods

Positive findings identified included the work done by DHBs to improve the food on offer in hospitals for both patients and the public. Researchers noted that the strong and comprehensive national policy written by DHBs was a very good exemplar for schools to look to improve nutrition practice.

The wealth of knowledge gained from the INFORMAS food environments survey has formed the basis of the priorities of the newly-formed umbrella group of health Non-Governmental Organisations (NGOs) and academics – Health Coalition Aotearoa led by Professor Swinburn. The Coalition provides a collective voice and expert support for effective evidence-informed policies and actions to reduce the harm from tobacco, alcohol and unhealthy foods, and to promote equity through a focus on the determinants of health.

Professor Swinburn also co-chaired the 2019 Lancet Obesity Commission report conceptualising the triple threat of obesity, undernutrition and climate change as “The Global Syndemic” representing the paramount challenge for humans, the environment and our planet. Global action to mitigate the effects of The Global Syndemic will need to address underlying societal, political, socio-economic, and commercial drivers.

The survey protocols from the INFORMAS food environments project are currently being used by 30 countries, including the UK, Ireland, Norway, Singapore, USA, Canada, China and Australia. Twelve more European countries plan to implement the protocols in early 2019, indicating a substantial contribution to global capacity building and demonstrating the great value international researchers place on this New Zealand work. This is another programme of work that highlights the wider benefit to NZ from investment by the HRC in building researcher careers. Based on the collective work undertaken by HRC-funded researchers, the World Health Organisation (WHO) and Food and Agriculture Organisation of the UN (FAO) have turned to the INFORMAS network to help deliver an accountability framework for measuring progress on the UN Decade of Action on Nutrition and the Sustainable Development Goals.