Saving babies around the world 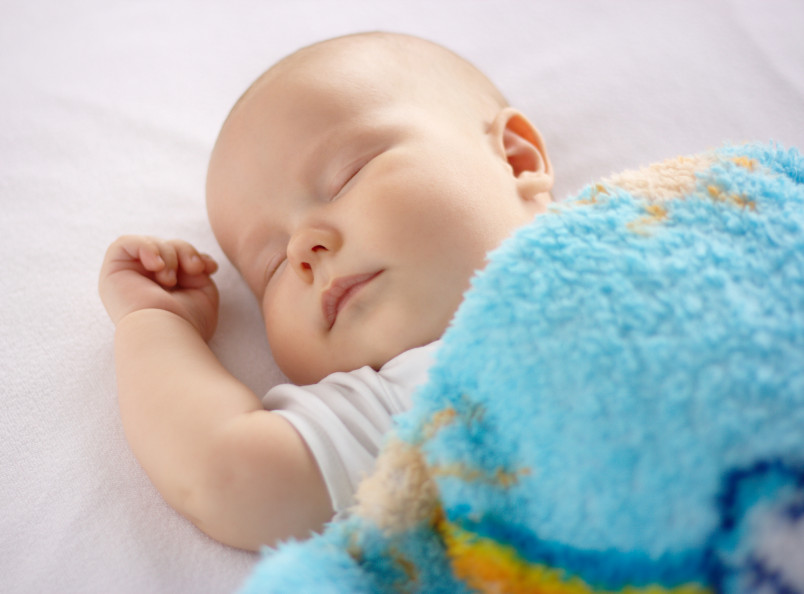 For three consecutive years from 2015 to 2017, the prestigious HRC Beaven Medal for excellence in translational research has been awarded to clinician-researchers whose work has saved thousands of new-born babies’ lives, both in New Zealand and around the world.

At least 1 million babies per year worldwide die or survive with disability from lack of oxygen to the brain at birth, a condition known as hypoxic-ischemic encephalopathy (HIE). In New Zealand, it’s estimated that between 50 and 70 babies per year have moderate to severe brain injury at birth due to HIE. Professor Alistair Gunn from the University of Auckland led the development of the first-ever practical treatment for brain injury in babies - brain cooling (therapeutic hypothermia) – supported by an HRC grant. This simple, practical and effective treatment is now in routine use in New Zealand and all developed countries around the world.

Current treatment protocols, including the use of therapeutic hypothermia, increase survival without disability and correspondingly reduce the rate of the most severe complications such as cerebral palsy. The number of children with severe disability due to birth complications in New Zealand has reduced by 6 to 8 per year, saving approximately $231-385 million in lifetime costs each year.

Low blood sugar levels in babies are common in the first few days after birth. About 30% of New Zealand babies – or 21,000 babies a year – need testing for low blood sugar under current guidelines. Half of these babies will develop low blood sugar, which can sometimes cause brain damage, and 10% will need to be admitted to a neonatal intensive care unit (NICU) at a cost of about $9.4 million a year. HRC-funded research undertaken at Waikato Hospital by Distinguished Professor Jane Harding from the Liggins Institute at the University of Auckland, found that an inexpensive ($2) and easy to administer dextrose gel massaged into the inside of a baby’s cheek is more effective than feeding alone for treating low blood sugar. A follow-up study of these babies at two years of age confirmed that the treatment was safe in the longer term.

A 2016 national survey has shown that 75% of birthing units in New Zealand are now using oral dextrose gel to treat low blood sugar levels, and they are reporting a decrease in the number of babies admitted to NICU for this condition. Similar reports are appearing around the world, including in the UK, Australia, and the US.

The research received a significant boost in 2018 with a National Institute of Health (NIH) grant of US$2.75 million to extend the study from treatment to prevention of hypoglycaemia. This grant is a win for New Zealand researchers as it is highly unusual for the NIH to offer funding to non-US based collaborations. If successful, the study will not only be the first to report a viable method of preventing neonatal hypoglycaemia but benefit the thousands of babies who would otherwise require admission, separation from family and interruption to early breastfeeding every year.

Professor Harding’s high-profile “Sugar Babies” study was one of six Australia or NZ-based clinical trials in perinatal health included in a 2018 analysis of health and economic impacts of research where new treatments were proven to be superior to existing practice.[1] The cost-effectiveness analysis showed that if these six superior treatments were to be put into practice it would save the health system NZ$290.4 million over five years – a 13-fold return on the NZ$22.4 million in health research funding investment.

Ongoing funding for clinical trials is essential for supporting a thriving health research system and resulting healthcare delivery where clinicians can be confident they are offering the most effective and safest care to patients, as well as allowing for swift disinvestment if standard care is proven to be unsafe, ineffective and potentially more costly to the system.

The national “back to sleep” public health programme was initiated in New Zealand on the back of ground-breaking HRC-funded research into cot death (previously known as sudden infant death syndrome [SIDS] and now known as Sudden and Unexplained Death of an Infant during sleep [SUDI]), led by Professor Ed Mitchell from the University of Auckland. Within a year of launching the programme, mortality rates (previously at 250 deaths per year) dropped by half, and many Western countries followed suit taking up the campaign.

Current SUDI rates are 40 per year, and on-going HRC-funded research aims to bring that figure down further to 6 deaths per year. Continued promotion of the “safe sleep programme” has translated to change in practice with health providers in all primary care and DHBs now offering information on the use of Wahakura (flax bassinets) and Pēpi-pods (plastic alternatives developed as safe portable sleeping spaces) which support safe bed-sharing for vulnerable families.

A new prevention campaign “sleep on side when baby’s inside” was launched in June 2018 encouraging pregnant women to sleep on their sides during their last trimester. The campaign is a collaborative effort between Cure Kids (a not-for-profit organisation), the Ministry of Health and the University of Auckland, and is the result of the findings of HRC-funded research led by Professor Lesley McCowan CNZM. The campaign aims for a 10% decrease in late stillbirths nationally, saving at least 16 of the 160 New Zealand babies who are stillborn every year, following research showing that women can avoid restricting blood flow and oxygen supply to their babies by sleeping on their sides in the final three months of pregnancy. Internationally, this change in sleeping position has the potential to save up to 100,000 babies a year.