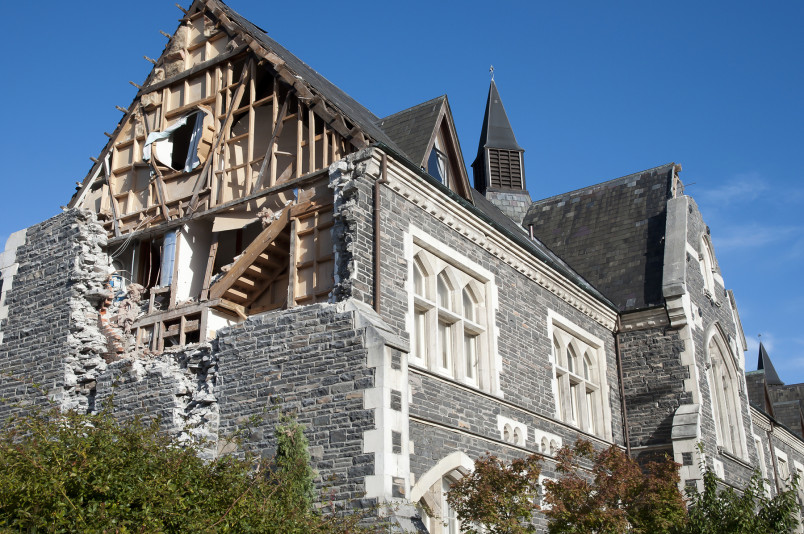 In response to the Canterbury earthquakes, the HRC and the Canterbury Medical Research Foundation (CMRF) made a joint investment in five research projects exploring the health implications of the Canterbury earthquakes. Since the first major quake in September 2010 there have been almost 15,500 earthquakes in the Canterbury region. GNS Science has warned that a relatively quiet seismic period in New Zealand since the 1950s appears to be over, and an increasingly active period has begun with more frequent severe earthquakes likely to occur. Research into lessons learnt from past experiences will prove invaluable for on-going emergency response planning and preparation.

Research supported by the partnership established a database detailing the total burden of injury and illness resulting from the earthquakes in Christchurch, Seddon (2013), and Kaikoura and Wellington (2016). In 2018 the database was extended and is now a central repository of up-to-date information that describes the health impact of all natural disasters in New Zealand. The insights provided by this database have led to changes in health system disaster response planning with the implementation of management strategies that take into account:

Research supported by this partnership also highlighted that the majority of frontline workers suffering PTSD following the Canterbury earthquakes were not those uniformed workers trained to respond (Police, Fire and Ambulance services), but rather a subset of the often-overlooked providers of social service continuity, teachers. Teachers tend to find themselves in leadership and management roles during a crisis and over the much longer recovery phase. This includes mobilising to provide emotional and social support for pupils and their families, particularly in assessing and supporting child mental health.

Teachers are tasked with maintaining day-to-day normality for their students while concurrently dealing with their own personal disaster-related issues.

With regards to research on the longer-term effects of the earthquakes on health and wellbeing outcomes, outside of the scope of the HRC/CMRF partnership, the long-running HRC-funded Christchurch Health and Development Study is uniquely placed to explore long-term mental health outcomes. Research currently underway includes novel methodologies such as the ability for project investigators to present “participant-researcher” accounts of mental health and psychosocial adjustment following the Canterbury earthquakes to the PTSD Research Centre at the United States Veterans Administration in Boston.