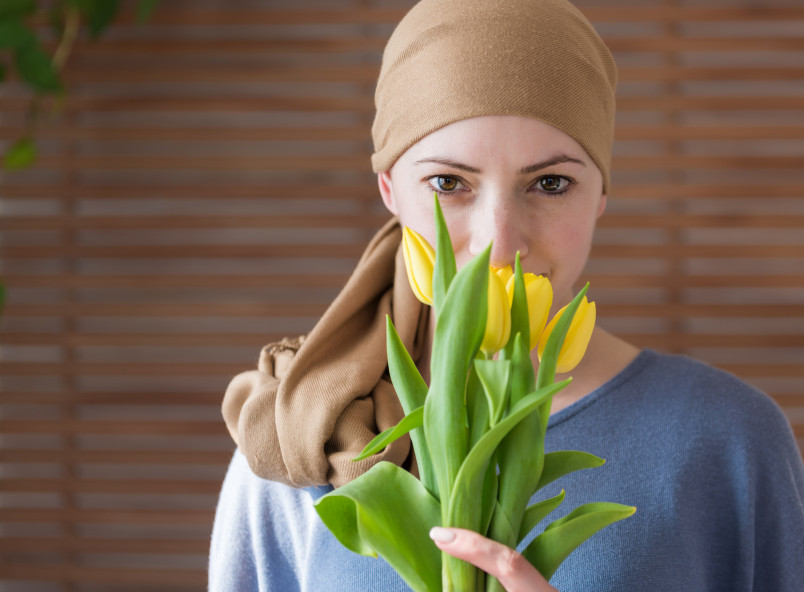 Immunotherapy has shifted the landscape of oncology in recent years. As scientists have untangled the complexity of the immune microenvironment surrounding tumour cells, several promising therapeutics have made their way through trials and into the clinical setting. CAR T-cell is one such therapy.

CAR T-cell therapy genetically modifies a patient’s immune cells (T-cells) to express the Chimeric Antigen Receptor (CAR), and in the process, re-educates the immune cells to identify and attack cancer cells selectively, similar to a vaccine. As T-cells are a dynamic and ‘living’ part of a patient’s immune system, CAR T-cell therapy has the potential to provide self-sustaining and long-term protection against cancer cells.

The second generation of CAR T-cell therapies have been licenced for treatment in the US and Europe, showing strong response rates in specific forms of leukaemia and lymphoma. The therapy is a game-changer for forms of non-Hodgkin's lymphoma otherwise non-responsive to treatment, which demonstrate impressive response rates to CAR T-cell therapy. However, despite the promising response rates, many patients only achieve partial remission - for which the outlook remains bleak.

Continued HRC-funding of basic research over 20 years has led to world-leading discoveries in the field of cancer immunotherapy for researchers at the Malaghan Institute of Medical Research, an independent biomedical institute based in Wellington.

The Malaghan is leading the charge in improving the effectiveness and applicability of CAR-T therapies. In 2018/2019 Dr Robert Weinkove, the Clinical Director at the Malaghan Institute, was awarded the HRC's Clinical Practitioner Research Fellowship to support pivotal research into developing a third-generation CAR T-cell therapy. On the back of pre-clinical findings that third-generation CAR-T cells with additional co-stimulatory domains are more effective and persistent in selectively scoping out and attacking cancer cells, Dr Weinkove is leading a research programme to test the safety and efficacy of a third-generation therapy in patients with B-cell Non-Hodgkins Lymphoma. Clinical trials are planned for 2019 and mark an important step towards developing the cell-therapy for clinical application, as well as paving the way for further research into the potential for CAR T-cell use in other forms of cancer, such as myeloma.

As CAR T-Cell therapies are personalised, requiring temperature-logged transport from the site of collection to manufacturing and back to the clinic, the logistical and regulatory challenges are sizeable. A central and essential objective of Dr Weinkove's work is to establish the regulatory, ethical and clinical frameworks to ensure the safe delivery of CAR T-cell therapies in New Zealand. By strengthening linkages between different stakeholders, both nationally and internationally, and developing the infrastructure to carry out the clinical trials, Dr Weinkove’s programme will expand the national capacity for the future application of CAR T-cell therapy in New Zealand.

Dr Weinkove’s strong international ties and commitment to developing a global network to conduct further co-operative studies will be essential in bringing down the costs of monitoring and managing any potential complications of CAR T-cell therapy. Another major impediment to adoption in the New Zealand context has been the price of the treatment, with US list prices of CAR T-cell therapy being in excess of USD$300,000. As such, New Zealand-based clinical trials present the opportunity for eligible participants, who have run out of treatment options and would otherwise be unable to self-fund the costs of treatment overseas, to gain access to the treatment here in New Zealand.

The expertise and capability gained from the HRC-funded vaccine clinical trials is of such international profile that it has attracted and leveraged significant overseas investment to New Zealand. A leading Chinese biotech company, Hunan Zhaotai Medical Group (HZMG), has formed a multi-million-dollar partnership with the Malaghan Institute to trial and manufacture new third-generation CAR T-Cell therapies. As well as HRC funding, the new biotech joint venture, Wellington Zhaotai Therapies, was supported by MBIE Pre-Seed Accelerator Funding administered by the Kiwi Innovation Network (KiwiNet).

The pathways to impact of Dr Weinkove's HRC-funded research are extensive, from accelerating the availability of innovative immunotherapies in New Zealand, to commercialising viable therapeutics, building infrastructure for future research and improving researchers’ links with experienced private sector partners such as HZMG. While all of this strengthens the commercial capabilities of New Zealand’s scientists, the research programme positions the Malaghan Institute as a world leader in teasing-apart the complicated relationship between the immune system and cancer biology. And New Zealanders stand to reap both the health and economic gains.

In 2018, a Financial Times article [1] highlighted the growing commercial interest in New Zealand and Australian biotech stating, “The close neighbours produce some of the most innovative medical research in the world. New Zealand ranks fourth and Australia fifth globally in the Scientific American Worldview ranking of biotech innovation, ahead of the UK but behind the US, Singapore and Denmark.”