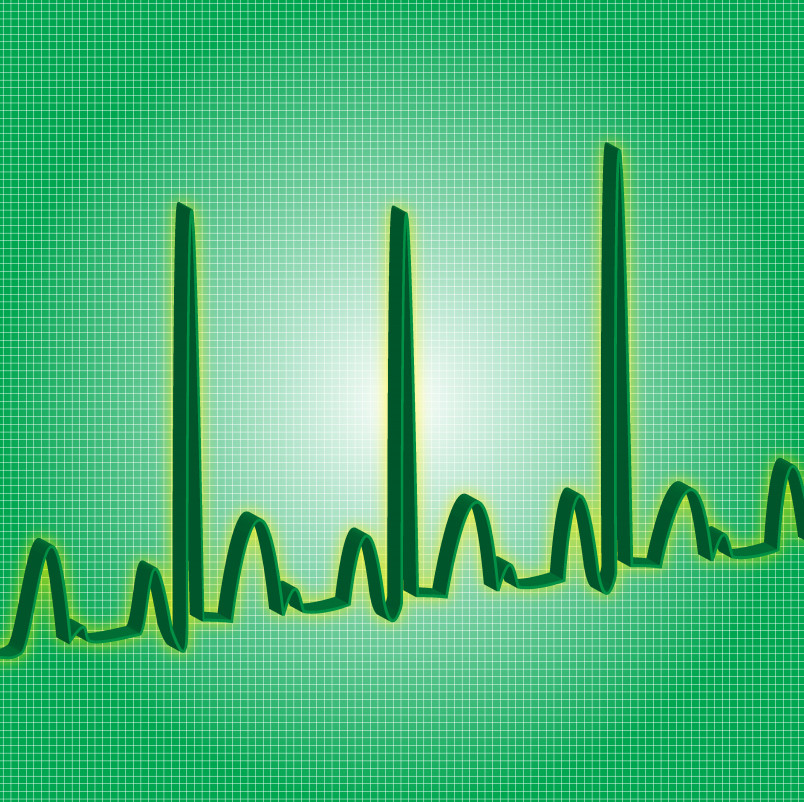 Acute myocardial infarction (AMI; heart attack) is a major cause of death and morbidity in New Zealand and the world. Patient outcomes can be significantly improved by earlier initiation of treatments, which is why people are encouraged to seek urgent medical help in the event of symptoms such as chest pain, which may indicate a developing heart attack.

Patients with chest pain symptoms are amongst the most common patient groups presenting to the emergency department (ED). However, only about 10 to 15% of those who present to ED with chest pain, are actually having heart attacks.

Nearly 10 years of HRC funding, including a Clinical Practitioner Research Fellowship and a Health Innovation Partnership Project co-funded by the Ministry of Health, supported emergency medicine clinician Dr Martin Than and his team at Canterbury DHB to develop and test an accelerated diagnostic protocol (ADP) made up of three key elements: conducting an electrocardiogram (ECG) early; taking two blood tests to measure troponin levels – when the patient first comes into the ED and then two hours later; and assessing the patient’s risk score – based on their medical history, demographics and the nature of pain they’re experiencing.

Initial translation of the ADP into practice at Christchurch Hospital was extremely successful, nearly doubling the proportion of patients who could be discharged to outpatient care within six hours of arriving in the ED.

Accelerating the diagnosis of a heart attack has several benefits, including preventing hospital admission and facilitating early discharge. Many patients can be reassured earlier that a heart attack has been excluded and avoid the inconvenience, distress and risks of hospital admission. It is beneficial for the health service, which avoids unnecessary admissions, duplication of staff activities and pressure on urgent care services. Based on the average cost and length of stay of an acute case admission, researchers estimated a cost saving of $3 million for the Christchurch Hospital study, indicating an annual saving to the country of $9.5 million.

The study also found patients reduced their hospital stay by a median of 2.9 hours. Extrapolated across all the acute care hospitals in New Zealand, that equates to patients spending a total of 165,000 hours less in hospital per annum.

The success of the national roll-out led to a further Ministry of Health initiative to implement similar protocols in all rural hospitals, primary care and acute care centres.

Strong collaborative links have also been developed internationally with a growing number of hospitals adopting ADPs based on the New Zealand research success, including all of Queensland and many other Australian EDs; the largest provider of EDs, Kaiser Permanente, in Northern California; two sites in Canada; three sites in Iran; and one each in Singapore, Hong Kong, UK and Ireland.