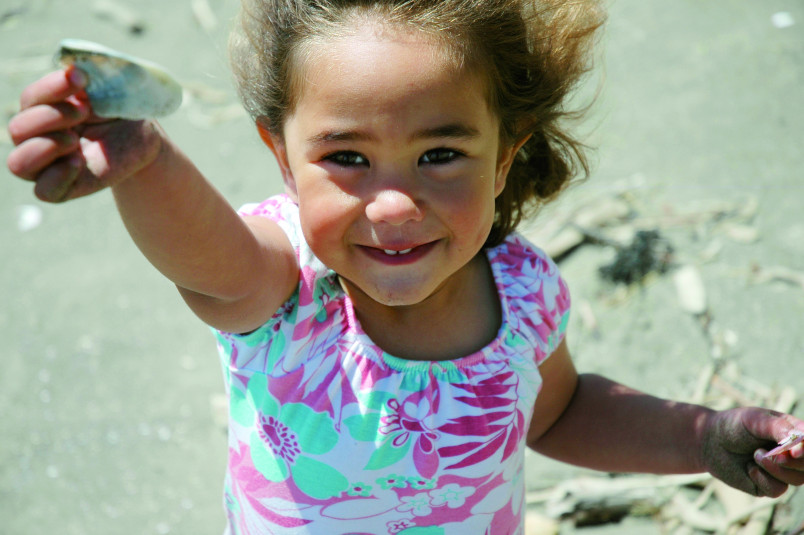 In 2015 Te Mana Raraunga was initiated, an independent Māori Data Sovereignty Network in response to the United Nations Declaration on the Rights of Indigenous Peoples (UNDRIP) for the collection, ownership and application of data pertaining to indigenous peoples. A number of HRC-funded researchers are involved with the network. The following HRC-funded projects address issues relating to indigenous data consent, use, ownership and storage initiated by the very communities whose voices have historically been missing from these critical conversations.

Te Kete Tū Ātea framework: An exemplar for collecting, analysing and using quantitative data at the iwi level grew out of a 2012 Ngā Kanohi Kitea (NKK) community research grant* with Whakauae Research Services. The iwi making up the Rangitīkei Iwi Collective (Ngāti Whitikaupeka, Ngāti Tamakōpiri, Ngāti Apa, Ngāti Hauiti and Ngāi Te Ohuake) had identified a shared need to access good quality information about their respective iwi populations to support decision-making. Presentation of the framework to the Minister of Finance, Statistics NZ and Treasury resulted in the Government’s decision to review the geographical census spatial units with the introduction in the 2018 census of Rangitīkei Iwi Collective tribes, not previously included in the New Zealand Census iwi affiliation list. Project lead Ms Kirikowhai Mikaere noted “this study has supported Māori to move from being data suppliers and data customers to being data designers".

The HRC-funded Te Mata Ira project, led by Associate Professor Māui Hudson at the University of Waikato, produced the world's first indigenous-led guidelines for genomic research and biobanking. The Te Mata Ira Guidelines for Genomic Research with Māori and the He Tangata Kei Tua Guidelines for Biobanking with Māori were developed in consultation with iwi, Māori communities, biomedical researchers, and biobanking institutions. The guidelines provide the foundation for stronger collaborations between Māori and genomic researchers with a framework for working together and a shared understanding of the cultural and ethical expectations of good behaviour.

Launched across Australasia in 2016 at the Healthier Lives Kōrero Tahi event and the Australasian Biospecimens Network Association conference, the guidelines are now on their third reprint with demand from organisations such as the Ministry of Health, MBIE, MFAT, the Law Commission and multiple universities. International organisations working in indigenous contexts in Australia, the United States and Canada have also engaged with the researchers, attracted by their expertise developed during the project. Investigators on the original HRC-funded project now sit on the international advisory group for the Silent Genomes Project aimed at reducing access barriers to diagnosis of genetic disease and specialised genomic treatments for First Nations, Inuit and Métis people in Canada.

Kawa (principles) and tikanga (practices) of the Te Mata Ira and He Tangata Kei Tua Guidelines have been integrated into the Draft National Ethical Standards for Health and Disability Research set out by the National Ethics Advisory Committee, a final copy of which is expected to be published in July 2019. The guidelines are being operationalised around the world with up-coming publications in journals such as The Lancet Oncology describing international experiences of setting up indigenous bio-repositories and implementing indigenous governance processes within established biobanks.

Helpful notes: A genome is the entire complement of genes in an organism. Genetic research looks at the function of specific genes. Genomic research is the study of groups of genes and their interactions.