Working with whānau to save lives 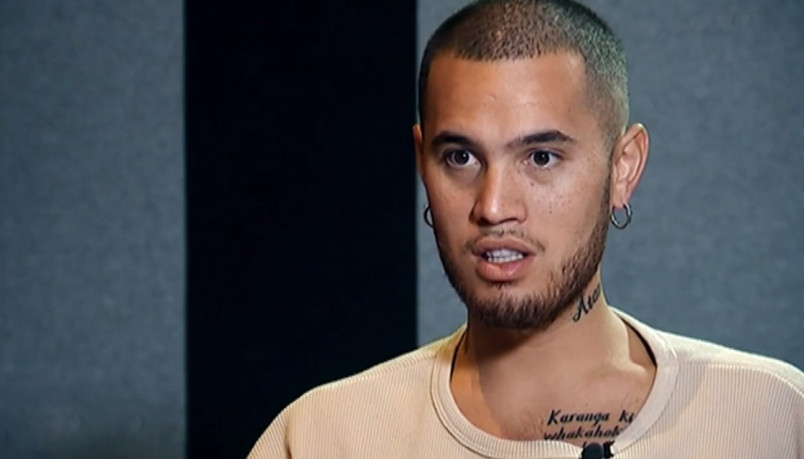 Stan Walker discusses his journey with stomach cancer on The Project, TV3.

Gastric (stomach) cancer is the third-greatest cause of cancer death worldwide [1]. In New Zealand, its incidence is three times greater in Māori and Pacific people than in non-Māori, non-Pacific people.

When members of an affected North Island Māori whānau with a strong history of fatal gastric cancer approached researchers back in the 1990s, HRC funding allowed the researchers, led by Professors Parry Guilford and Tony Reeve at the University of Otago, to work in partnership with the whānau to identify the first known gene for fatal inherited gastric cancer. With the help of on-going HRC funding, the research team have since developed a successful genetic screening test for early detection.

Prior to the development of the test, there was a 70% death rate for carriers of the aggressive hereditary mutations involved. Now most carriers lead largely normal lives – including Kiwi recording artist Stan Walker whose documentary about his stomach removal surgery following positive testing for the gene mutation was one of the highest-rated documentaries of 2018.

The next step for the researchers will be identifying a drug treatment to inhibit cancer growth so that in the future, those affected have choices other than preventative stomach removal surgery. The research team believe that gastric cancer morbidity and mortality in New Zealand can be significantly reduced through an improved understanding of environmental and genetic risk factors, better diagnostic methods, more accurately targeted treatments and improvements in health delivery, particularly for our highest-risk populations.